Mostra de València is starting to shape its Official Competition section. The festival, which will begin on 22nd October until 1st November in Valencia, Spain, is strengthening its commitment to tracking down the best cinema produced in the Mediterranean.

The festival has anticipated the first films to be included in its competition section, which will be in the running for the Palmera d’Or. Six Spanish premieres that represent an overview of the different narrative and visual proposals of the cinematographic and geographical ecosystem that La Mostra encompasses. “In such a complicated year for the industry, we are extremely happy to offer the public a selection of high-level films addressing a wide variety of topics that will surely move the audience”, says Eduardo Guillot, who is in charge of the festival’s programme.

From Kosovo comes “Zana”, the debut feature by Antoneta Kastrati. A new perspective at the conflict in the Balkans. The film occasionally uses elements of fantasy to reflect on the horror of war. With the protagonist played by Adriana Matoshi, this resounding debut by the US-based Kosovan filmmaker was chosen to represent its country at the Oscars and won the Grand Jury Prize in Los Angeles.

“Mosquito”, by Portuguese director João Nuno Pinto, is inspired by real events and is set in 1917, during the First World War. Critics classify it as a mix between “Apocalypse Now”, “Aguirre, the Wrath of God” and “Paths of Glory”, as it narrates a young man’s journey to the heart of darkness when he enlists in the army in search of glory and comes face to face with hell in the Portuguese colonies in Africa. This film opened the last Rotterdam Festival.

Spanish participation comes from “La Viajante”, the debut film by Canarian filmmaker Miguel A. Mejías, who has been compared to Víctor Erice, Theo Angelopoulos or Carlos Reygadas in his international career. “La Viajante” is road movie starring Ángela Boix (“Diamond Flash”, “People in places”), which uses landscape to describe the loneliness and emptiness of the characters. It tells the story of a young photographer embarked on an existential journey and faced with unexpected situations that she documents through the images she captures with her mother’s old camera.

Also at Mostra de València we can find the first fiction film produced by the Rojava Film Commune (Syria), “The End will be Spectacular”, by Ersin Çelik. A war film in the classic sense of the term, which recounts the hundred-day siege to which the Kurds were subjected by the Turkish army in the city of Diyarbakir in 2015. Some of the survivors of those events embody the characters, which heightens the dramatic strength of a film told through the eyes of a young Kurdish woman who returns to her place of origin.

The selection’s continental diversity is revealed with an Arab presence, one of the hallmarks of the festival, which will feature the latest film by the prestigious Algerian director Merzak Allouache, “Paysages d’automne”, and with “Between Heaven and Earth”, by Palestinian director Najwa Najjar.

“Paysages d’automne” shows the country after the Arab spring. It uses thriller ways to show Algeria at the mercy of a criminal network in which members of the main political parties, police and criminal organizations are involved. The main character is a journalist who investigates a series of murders of girls linked to a prostitution ring, and who is under strong pressure from several groups that protect the pimps responsible.

As for the Palestinian film “Between Heaven and Earth”, it proposes a perspective in the political, ideological and religious complexity of current Palestine, through a couple who are getting divorced. The protagonists live in Palestine and have been married for five years, but as soon as they manage to cross an Israeli guard post, he asks to separate. From this moment on, shocking mysteries about his father’s life begin to unravel. A unique road movie, involving characters in a constant state of conflict, which won the best screenplay award at the Cairo International Film Festival and has just been shortlisted for the annual awards of the European Film Academy.

This first preview of titles will be completed in the near future with the rest of the films that will participate in the festival competition. 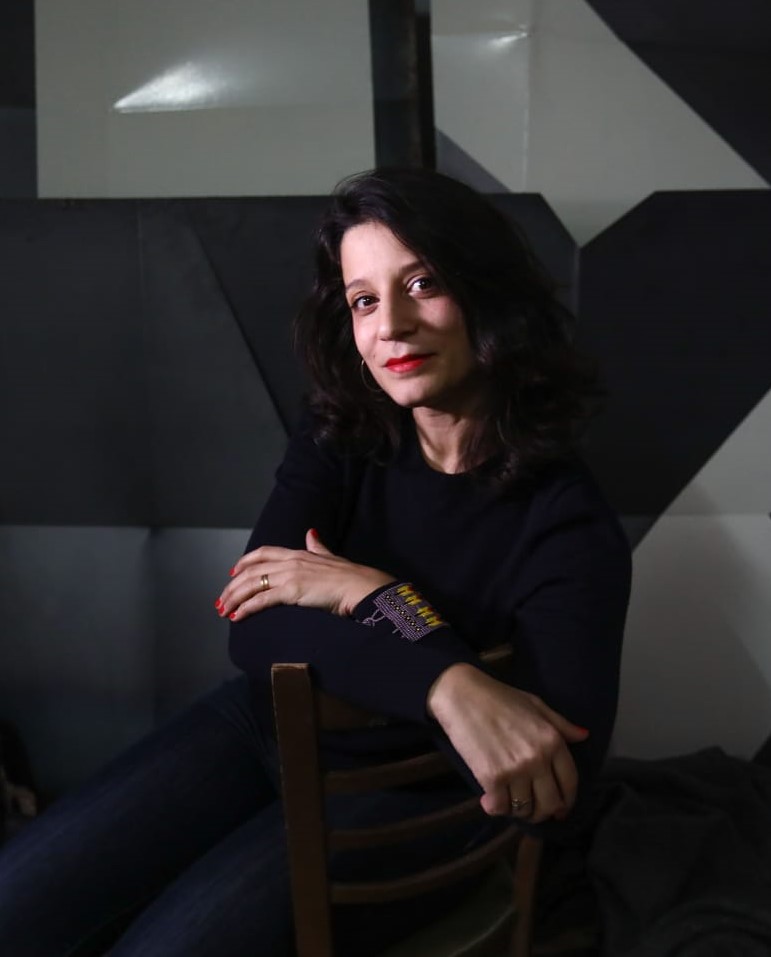 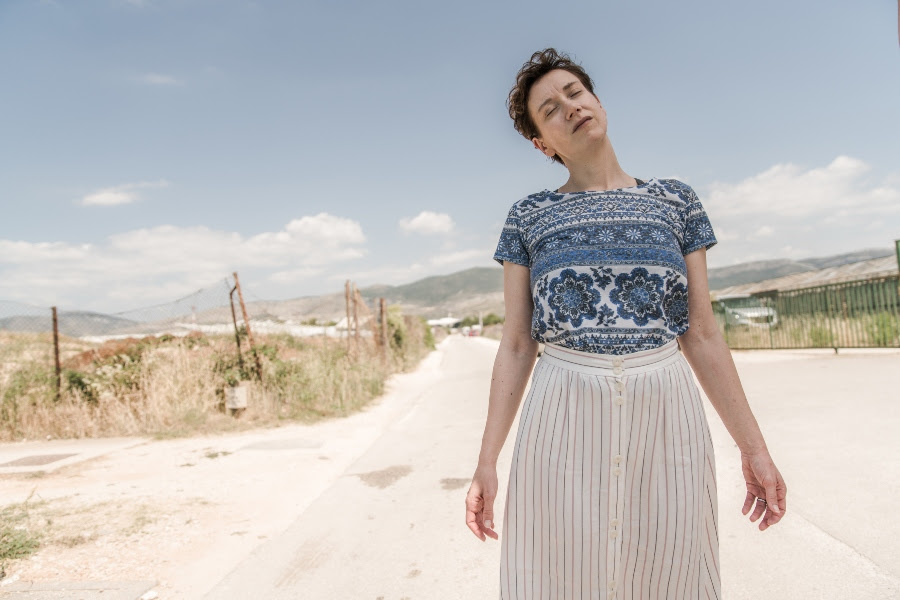 The 35th edition of Mostra de València-Cinema del Mediterrani, held at Cines Babel and La Filmoteca between 22nd October and 1st November, has finalised its