Mostra de València–Cinema del Mediterrani is back in 2018 after a six-year break.  Founded in 1980, the festival was born with the aim of centralising film production in the Mediterranean. Until 2011, 32 editions were held. However, it was in 2011 when local authorities decided to cancel it.

Since then, artists from the Mediterranean film industry, such as Melina Mercouri, Vittorio Gassman, Yves Montand, Pedro Almodóvar, Emir Kusturica, Giulietta Masina, Lino Ventura, Paolo and Vittorio Taviani, Claude Chabrol, Theo Angelopoulos, Alberto Sordi, Marco Ferreri and Catherine Deneuve, among others, have visited Valencia to present their work to the public and share their professional and artistic experiences.

In 2018, Mostra de València–Cinema del Mediterrani returns with the aim of reviving the initial meaning of the gathering and position the city within the international film festival context. 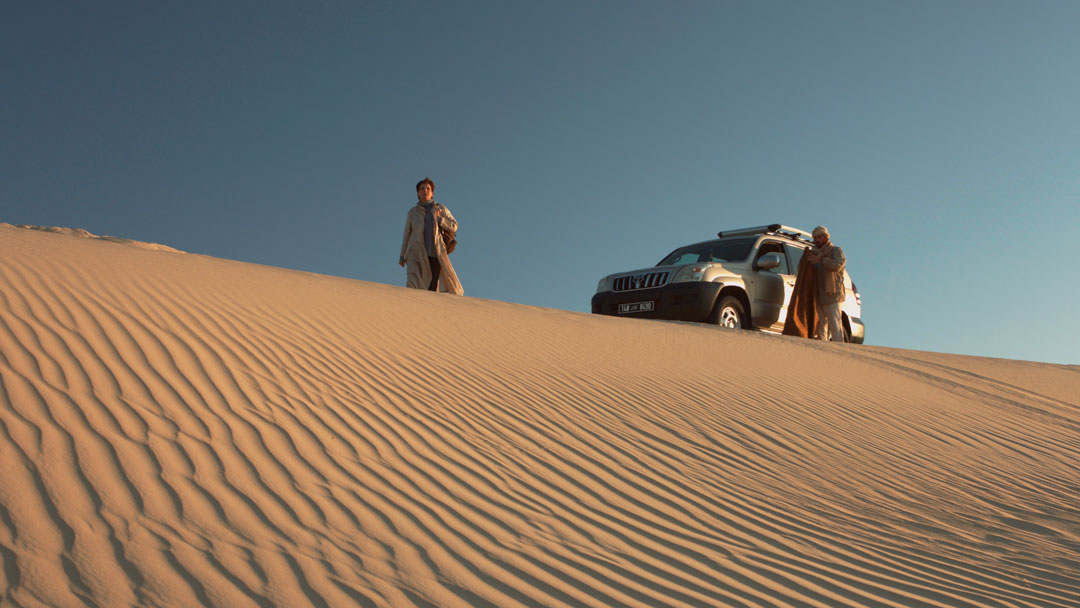 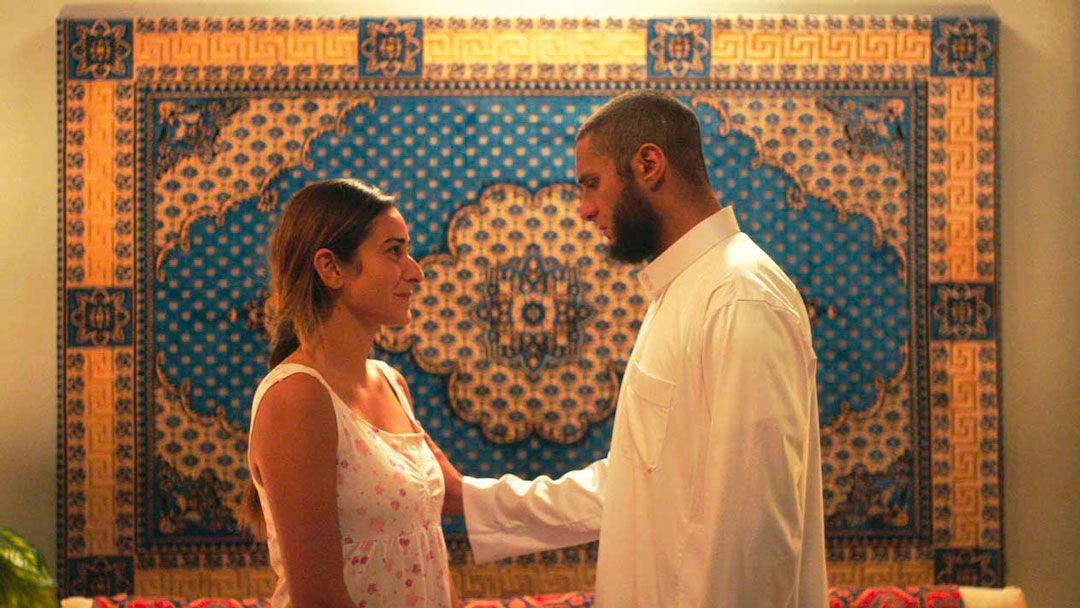 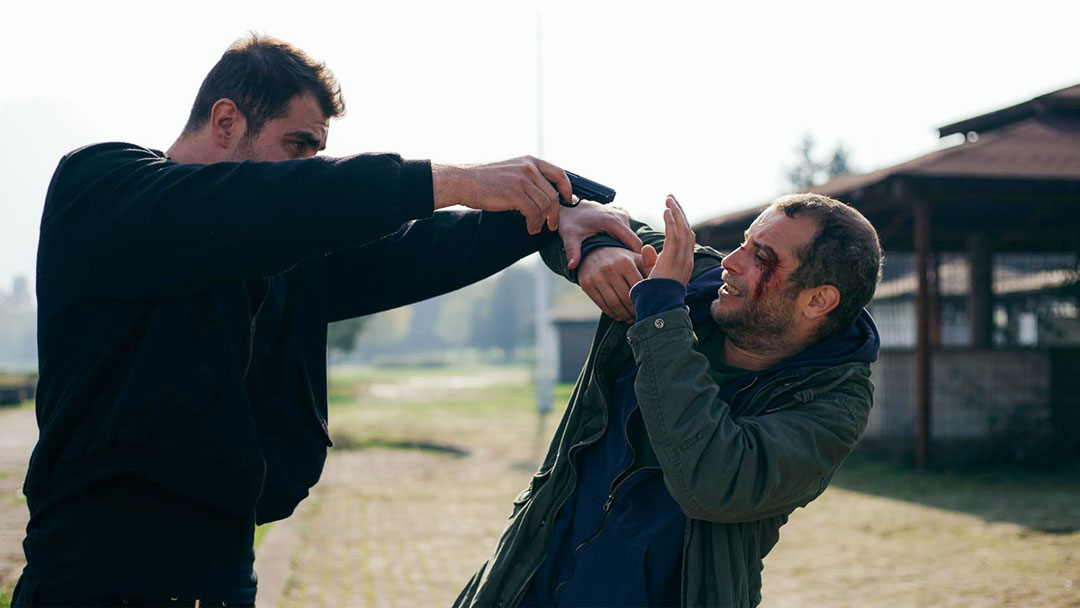 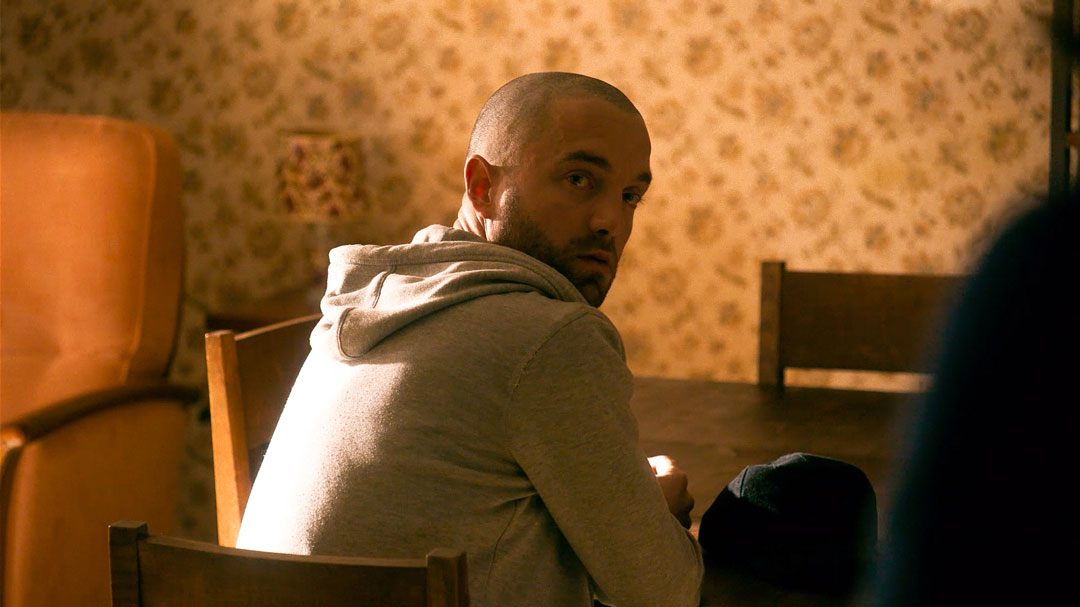 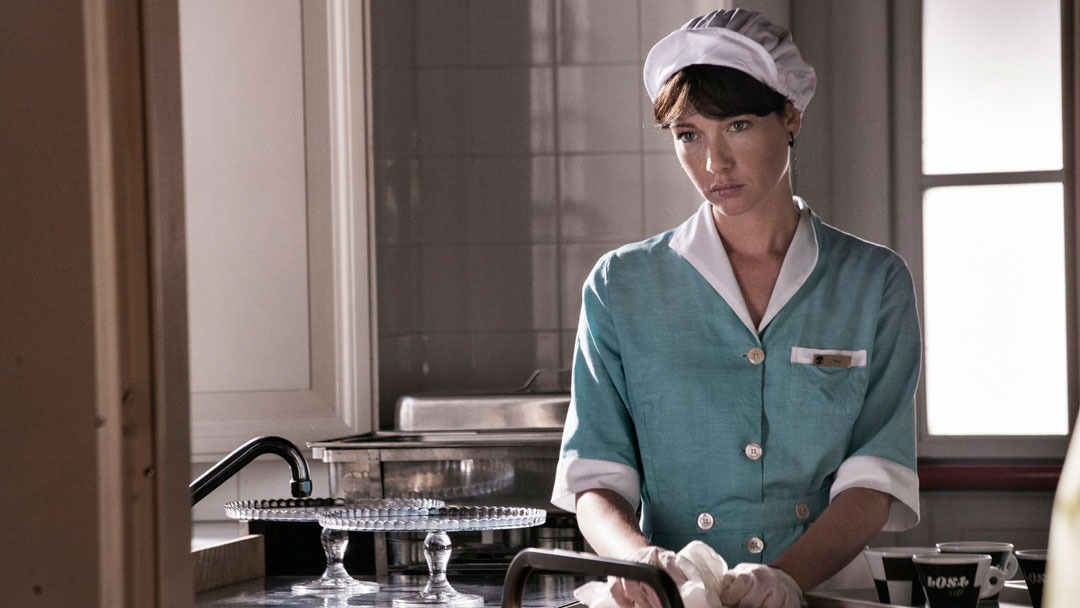 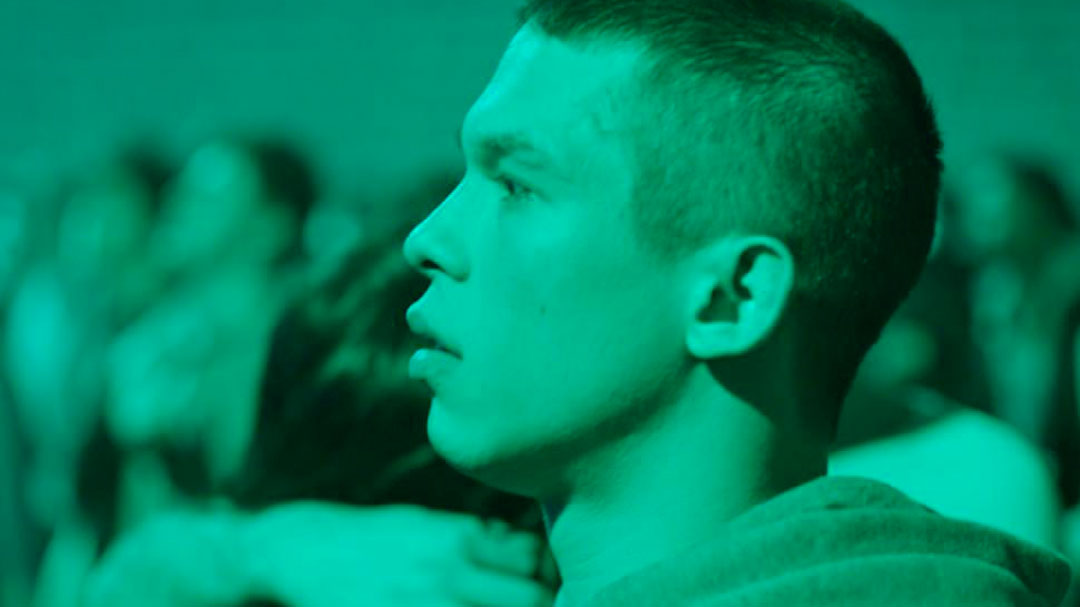 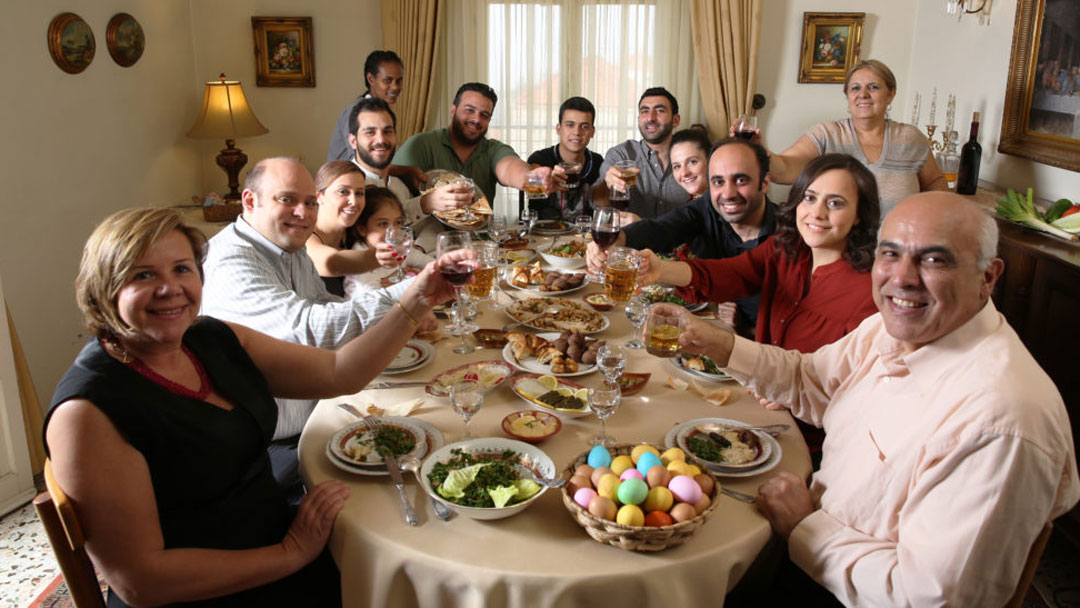 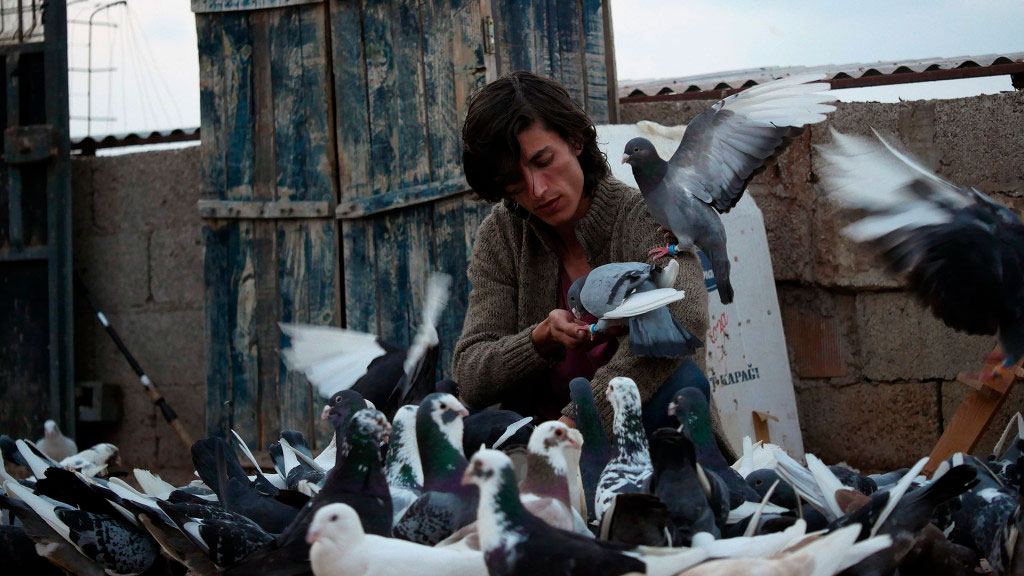 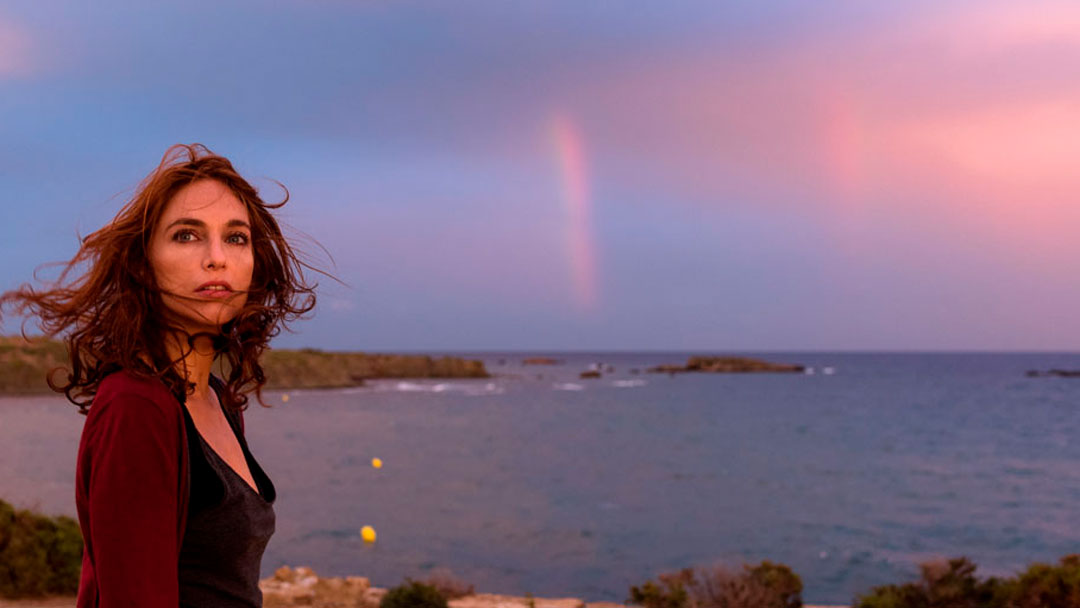 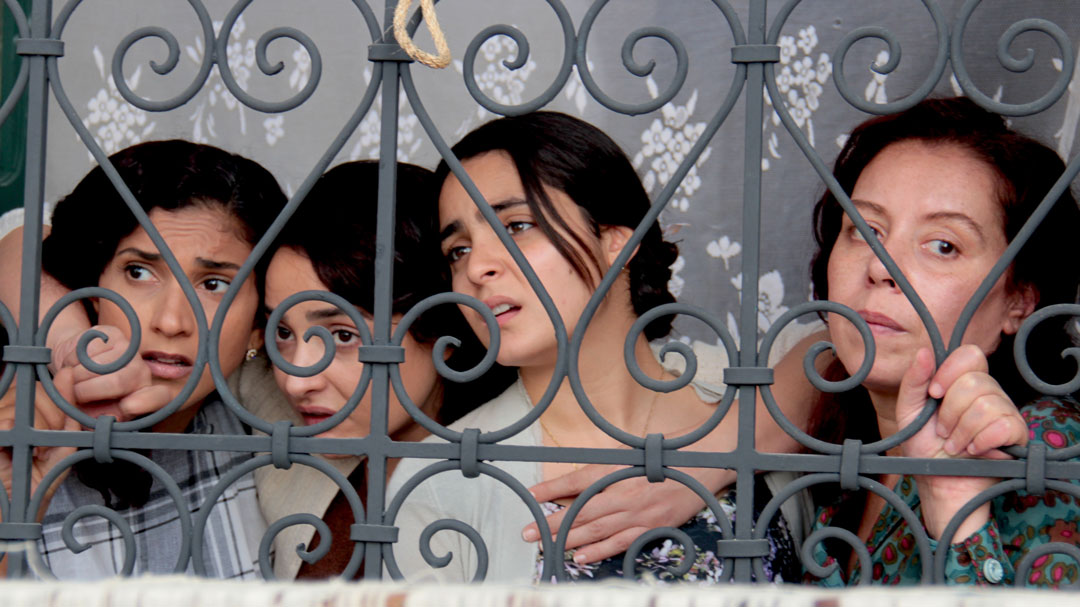 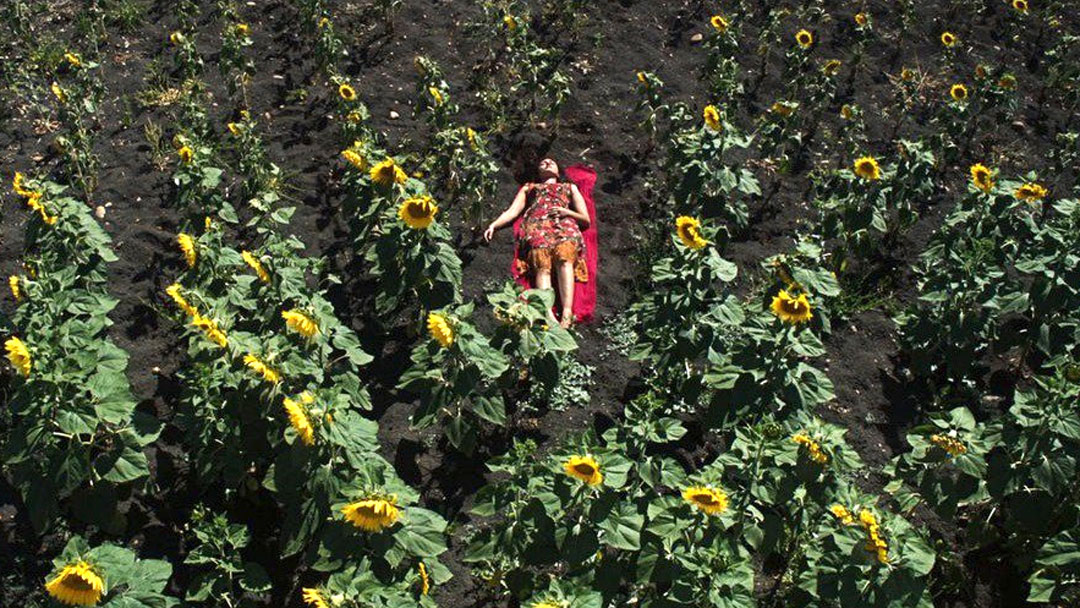