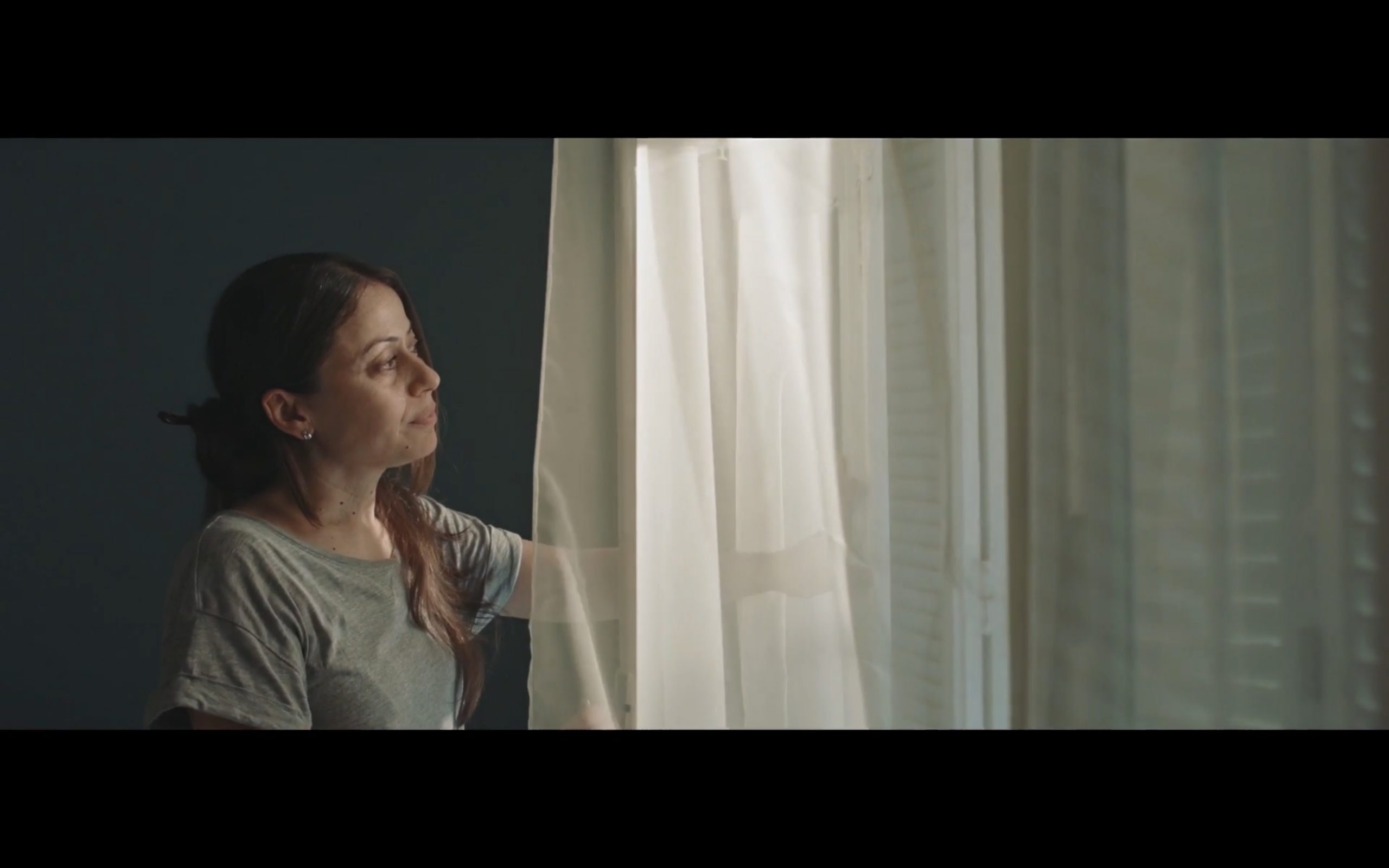 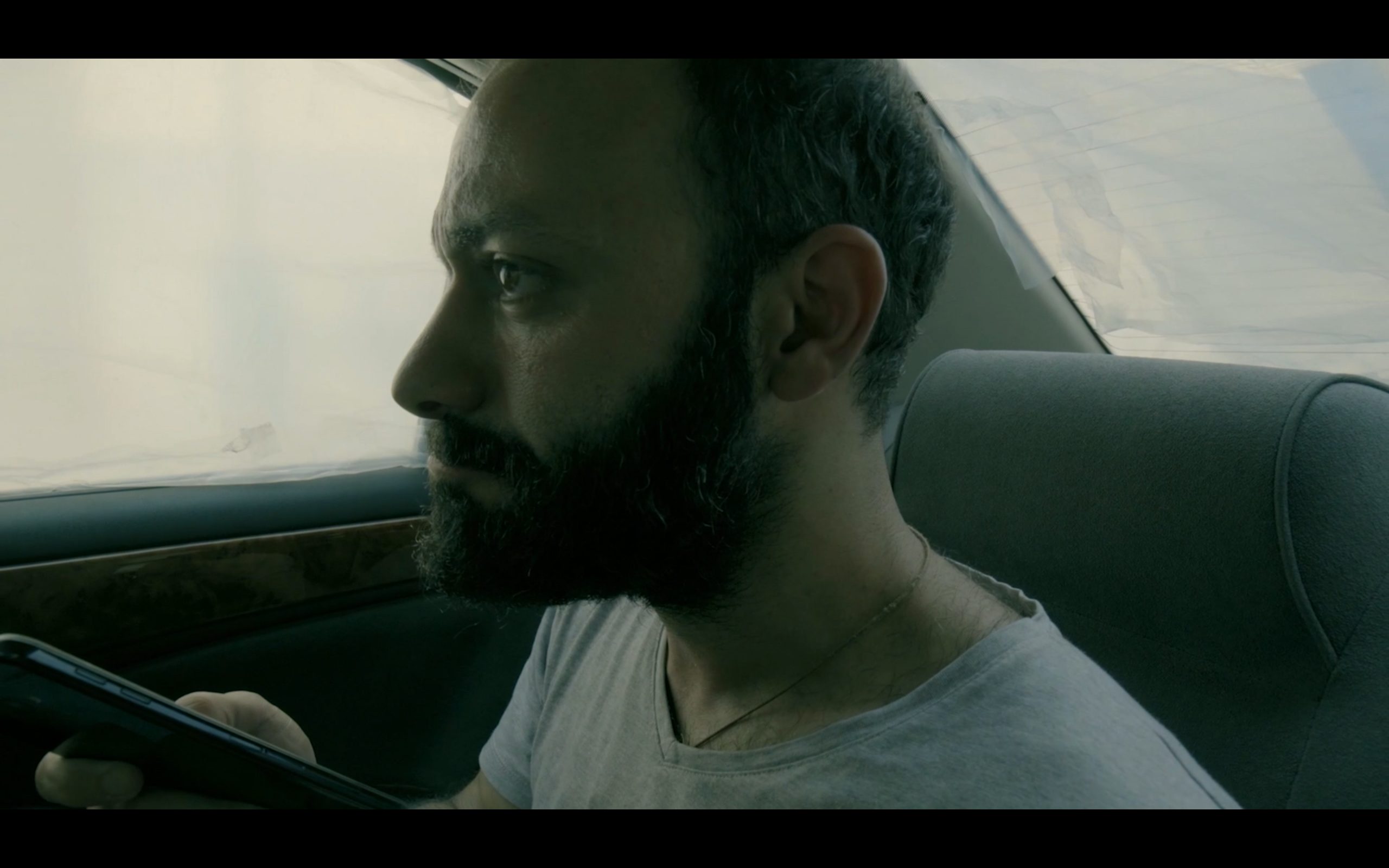 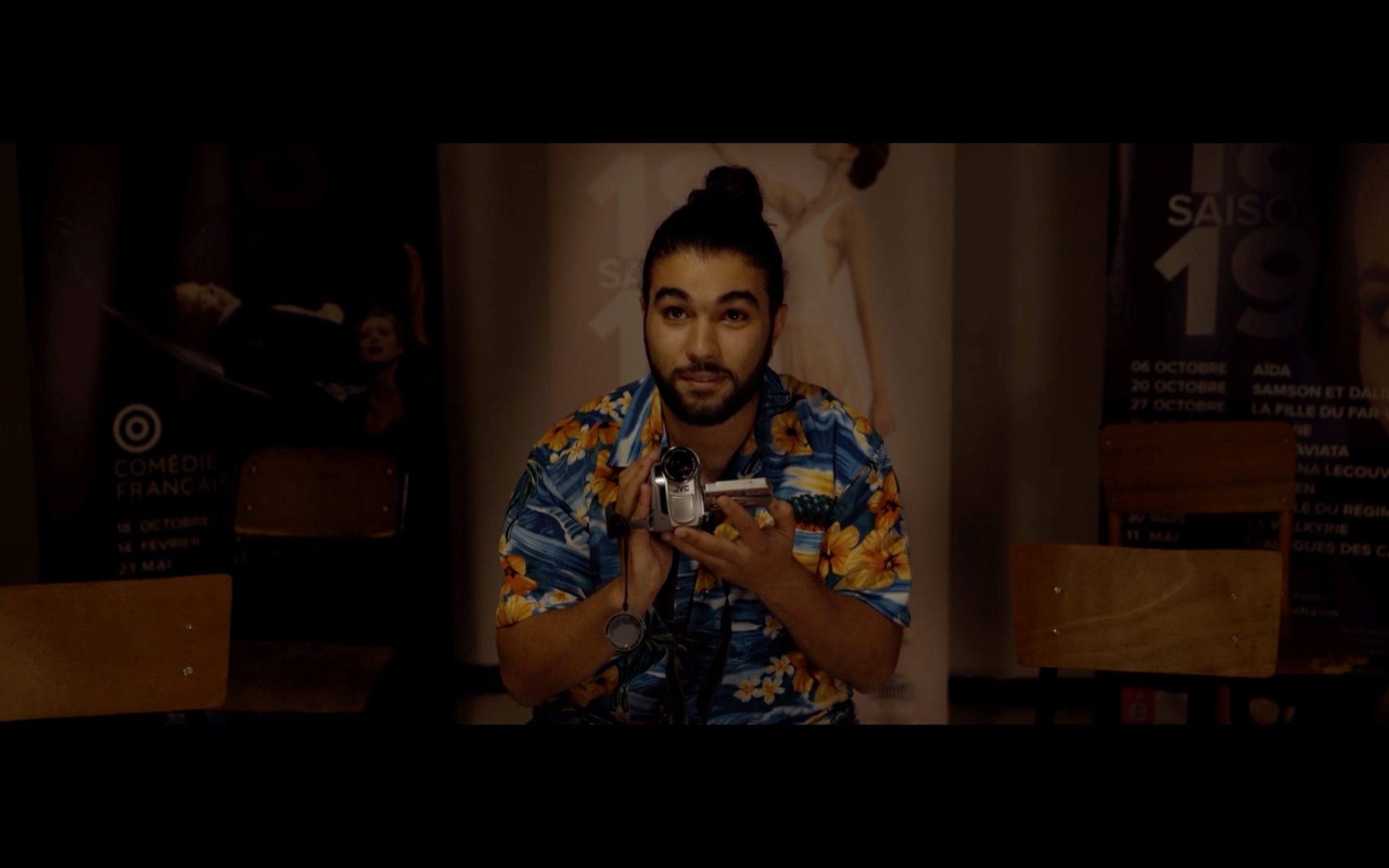 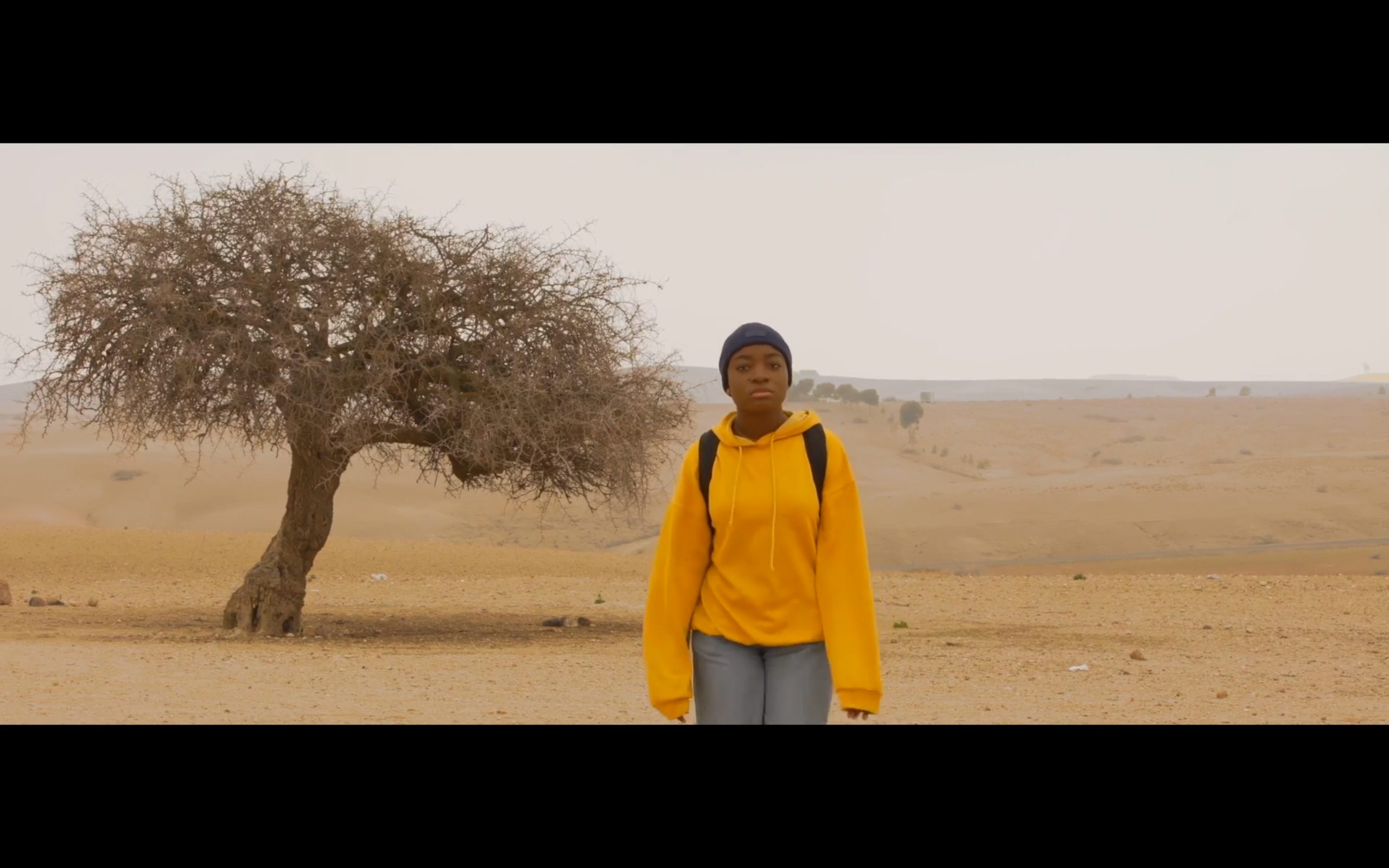 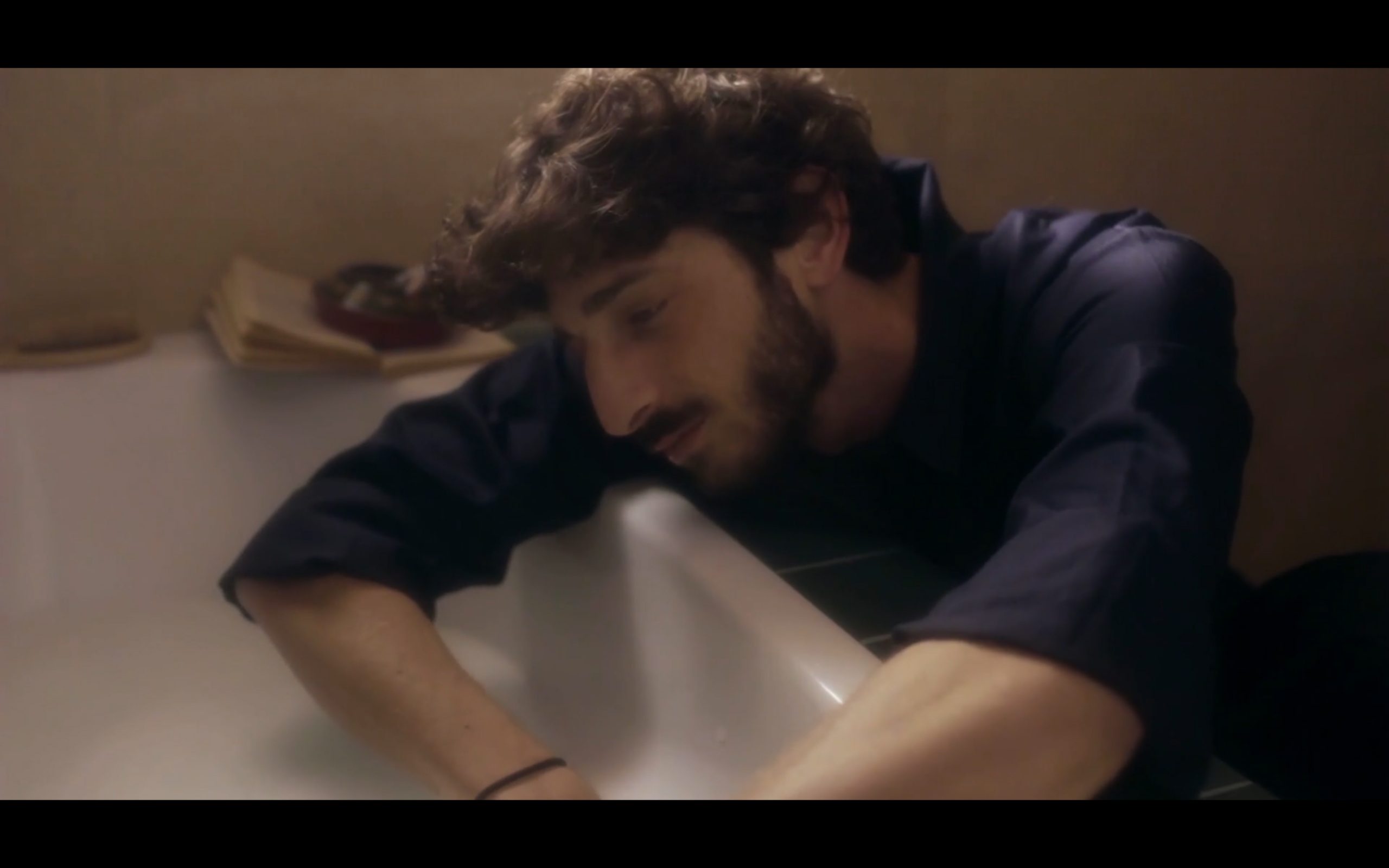 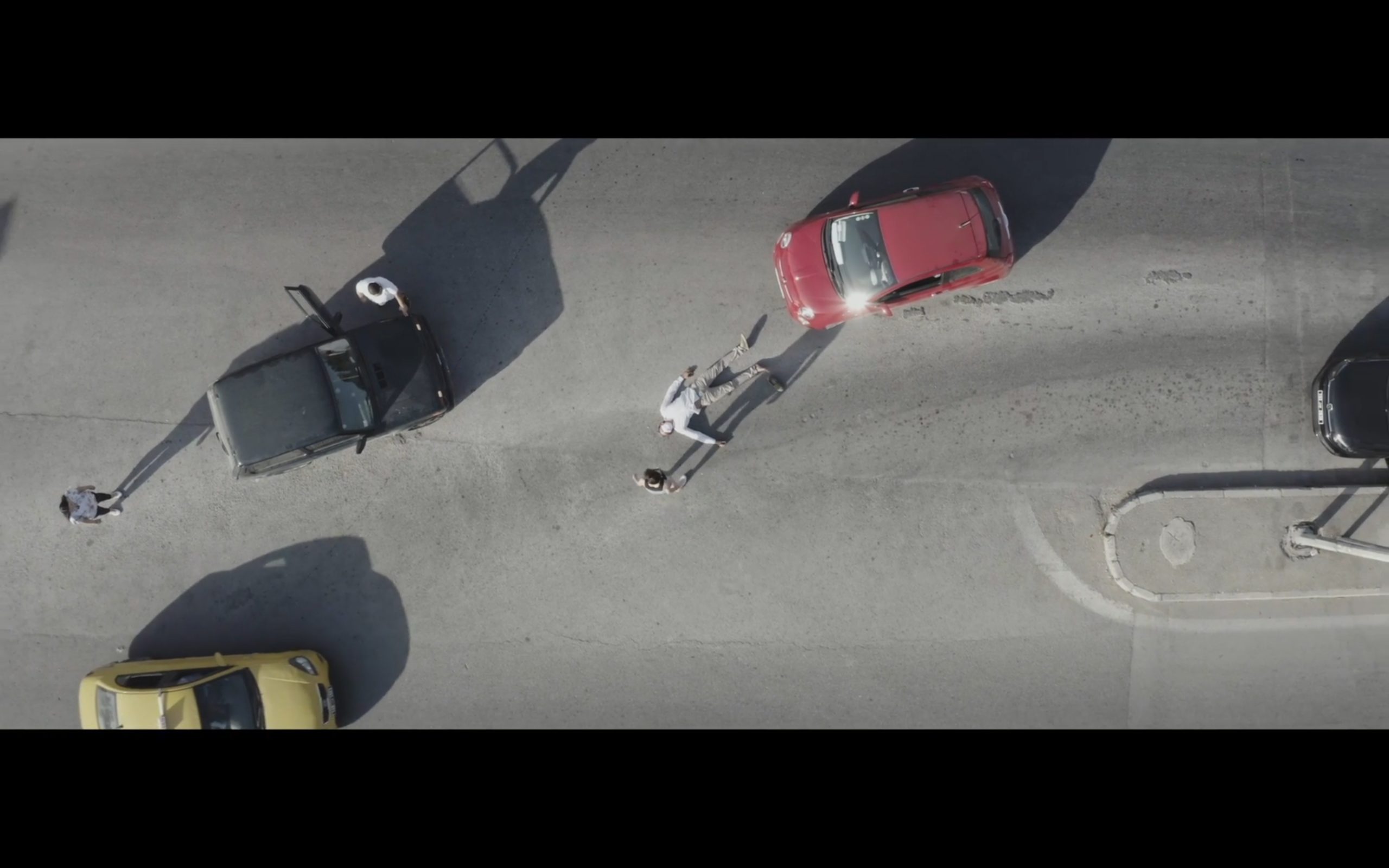 A selection of short films from film schools in Beirut, Marrakech and Tunis curated by COPEAM (Conférence Permanente de l’Audiovisuel Mediterranéen) in collaboration with the Università Telematica Internazionale Uninettuno, with the aim of promoting the first works of young filmmakers from Mediterranean countries.

Senda has lived through hell of the oppression of her abusive husband, she is divorced, lives alone and has a 7 year old son. The story takes place after 3 years from divorce: Senda believes she has taken her life back but her husband harasses her fiercely, it was on that day that Senda really takes control of her life…

THERE MUST BE SOMETHING WRONG

Having been working at home for an extended period of time, Raghid receives an email from work announcing he has been let go. After an eccentric online exit interview, he sets out to find answers in an empty dystopian Beirut.

Aziz, a young student in a film school is fired for non-payment, he decides, helped by a team of losers, to rob the school to shoot his film. Nothing goes as planned.

Salimata is the firstborn of a family that lives in Dakar. She has a sister. While she is studying in Morocco, Salimata learns that her mother is suffering from an incurable disease. Salimata would like to go to her country to spend her mother’s last moments with her. Having no money to pay for a plane ticket in such a short period of time, she decides to travel by road. And this journey will be marked by her meeting Khalid, a transporter.

DANS LES COULOIRS (IN THE CORRIDORS)

A man in his mid- twenties, housekeeper of a hotel, following his everyday routine. One day he enters a room in a complete chaos. While cleaning and putting order between her things, Omar starts to slowly form a particular connection with the woman of room 106.