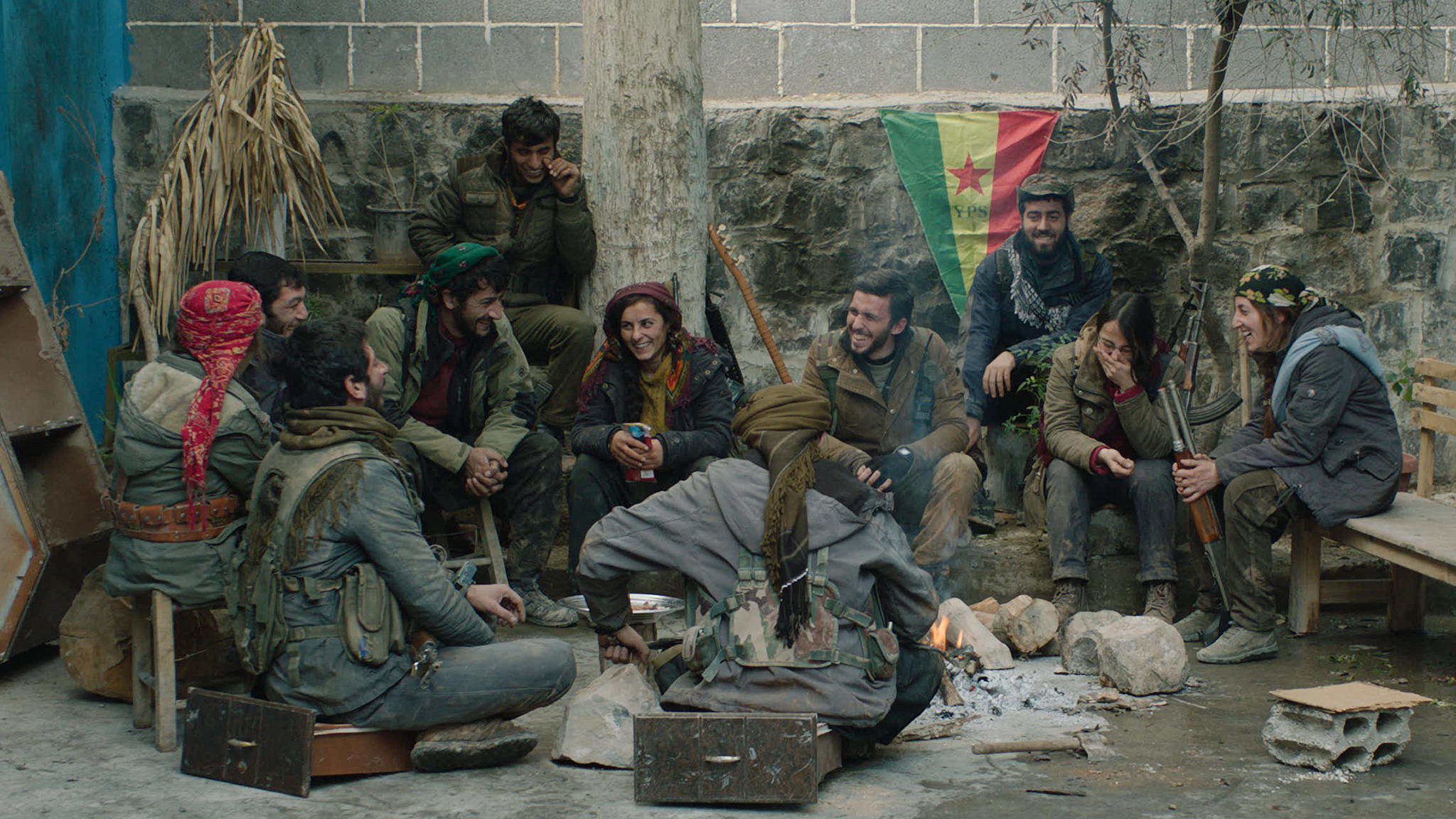 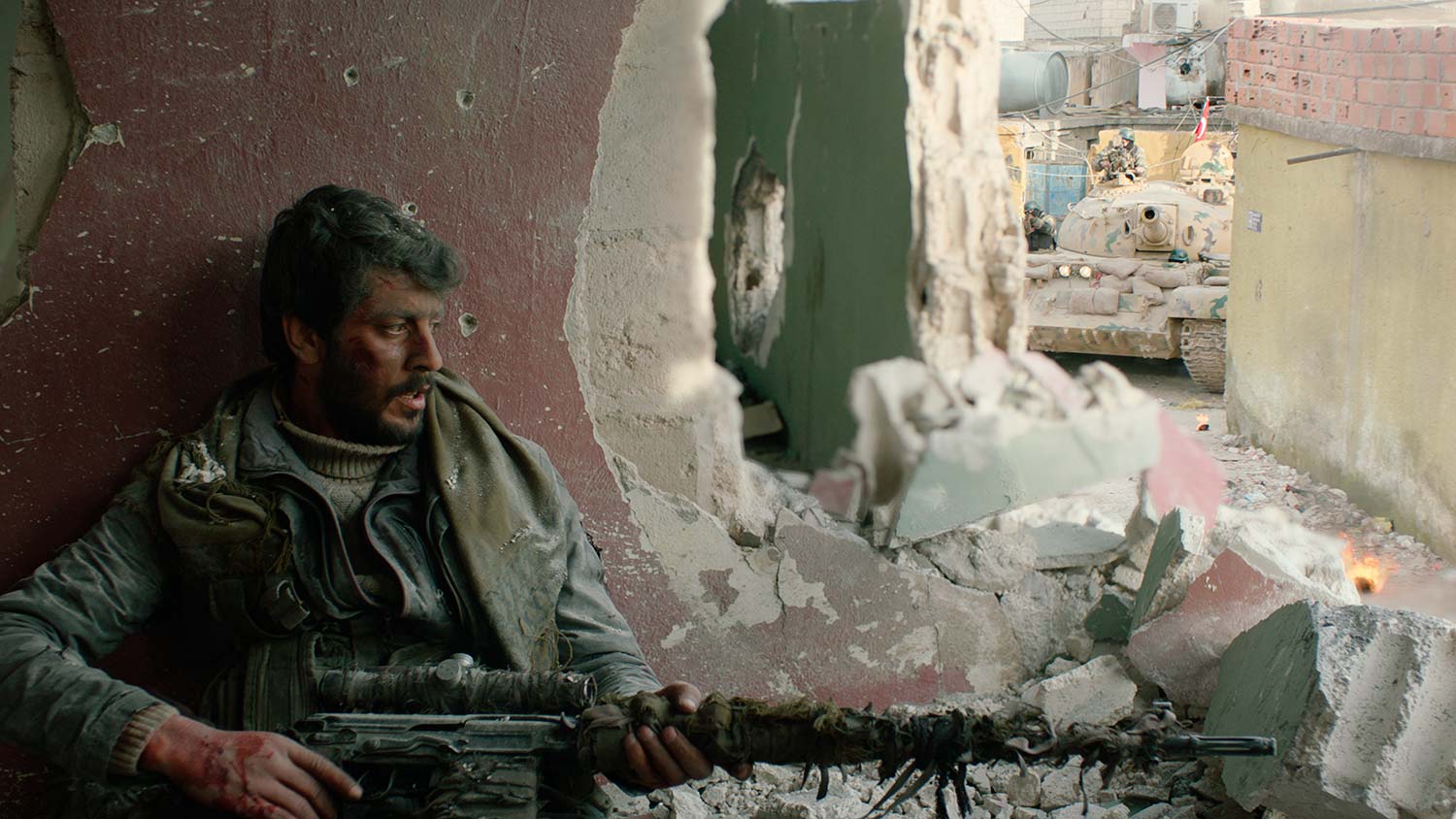 The End Will Be Spectacular

A young Kurdish woman returns to Diyarbakır, where her brother has been killed by Islamic State. The city is a minefield, and the uprisings from the Kurds against the police and the Turkish army turn into a hard and violent repression.

This is the first fiction film by the Rojava Film Commune, based on diaries and testimonies of survivors who, in some cases, embody the film’s characters.