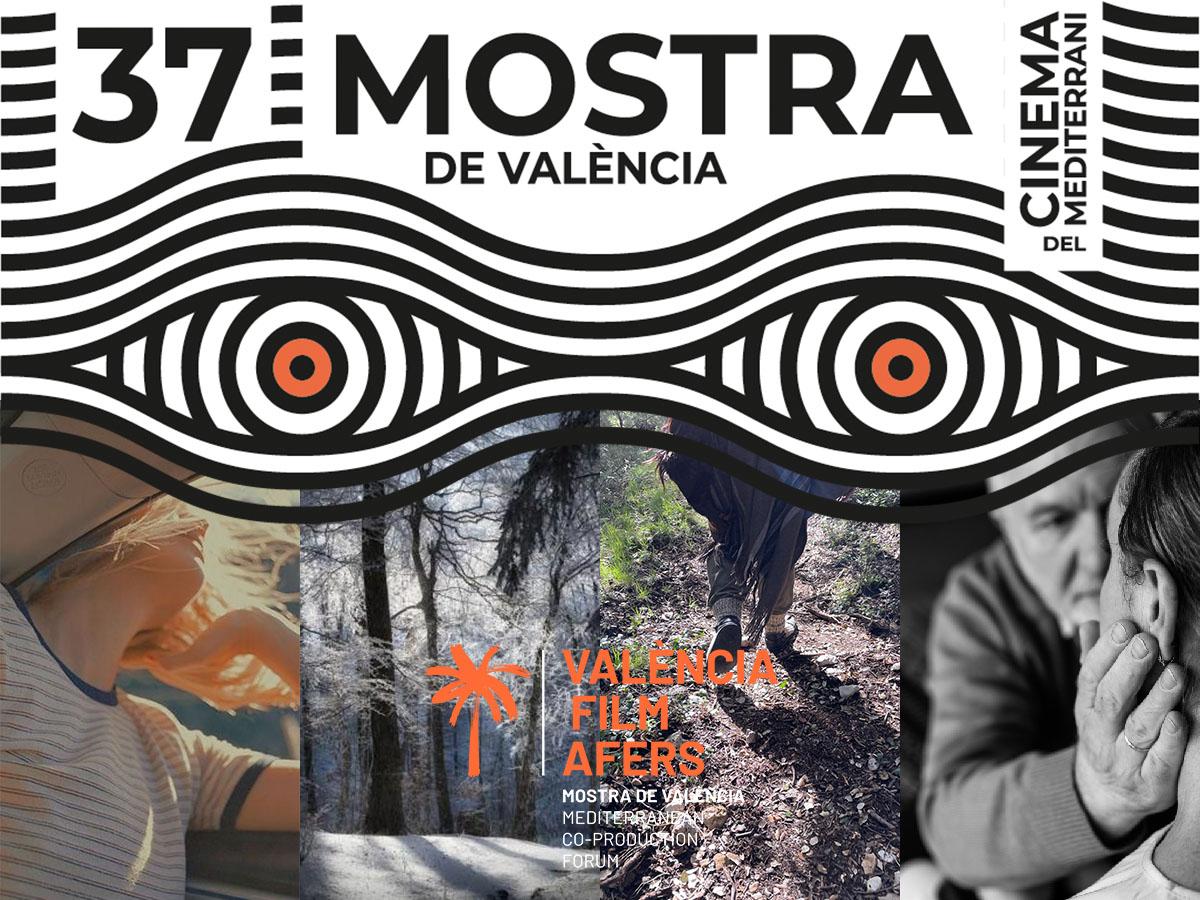 More than thirty fiction and non-fiction feature film projects applied for València Film Afers, the first international Mostra de València´s co-production forum  (October 22nd and 23rd). The projects, which had to accredit a closed percentage of their production in order to participate, come from countries such as France, Italy, Lebanon, Greece, Macedonia, Morocco, Tunisia, Portugal, Turkey or Egypt, as well as Spain.

The Forum is conceived as a space to facilitate the meeting between projects in progress and sources of funding. Unlike development laboratories, it does not focus on mentoring ideas, but seeks to contribute to making film initiatives a reality by encouraging investment and creating links with international companies willing to commit to co-production.

‘50 Meters’ is produced by Ahmed Amer through his company A.A. Films. In this personal and intimate story, Egyptian filmmaker Yomna Khattab dissects the life of her father and redefines their relationship by immersing herself in the male-dominated world of his water aerobics team: a group of men over sixty, three days per week to break his monotonous life and the constant feeling of loneliness.

The comedy ‘A State of Distraction’ by Elie Khalife is produced by Diala Kachmar (ARTRIP Production). In a Lebanon on the edge of collapse, a highly enthusiastic director, unphased by his producer’s decision to drop his project, decides to shoot his new movie despite the challenges. His leading actress soon disappears from the set under mysterious

Egyptian production company Klaketa Árabe presents ‘The Pigeon Tower’ by Amal Ramsis. One evening, three girls from Cairo decide to get into a game dominated by men: pigeon racing. You catch the pigeon and it’s yours. The main concept is trying to overcome and dodge societal problems collectively, as well as each character in her own social context.

Spanish director Marc Ortiz vindicate a figure silenced due to her intersex condition: La Pastora is a former intersexual maquis who after deserting becomes a bloodthirsty bandit that the Guardia Civil uses to discredit the resistance. ‘L’aguait’ (‘The Lookout’), produced by TV ON Producciones,  will seak internacional co-production in València Films Afers.

‘Savanna and The Mountain’ (Bam Bam Cinema) is a docufiction by portuguese Paulo Carneiro. Covas do Barroso is a village of the Wonderful Kingdom, inhabited by a group of farmers, shepherds, pensioners, and beekeepers. The area is threatened by a large foreign mining company. The residents begin to fear the onslaught of destruction this immense project will cause to their peaceful way of life. They get together to organise in secrecy.

Ali was about to divorce with his wife Gülce, with whom he had been for five years. In order to save their marriage and have a calmer life, they leave Istanbul with a sudden decision in the middle of winter and migrate to the village. ‘A Day in March’,  by Çiğdem Sezgin is a co-production between Mart Filmcilik (Turkey), Taranna Films (Spain) and Baky Pictures (Bulgaria).

Lebanese Christy Whaibe presents ‘The Sad Life of Happy Pig!’. Chady works as a pet performer at events. Unable to overcome the breakup with his ex-girlfriend, he decides to leave Lebanon. As he waits for his visa, he discovers that his father was assassinated during the war under the commandments of one of the elected deputies. He then decides to get revenge disguised in his “Happy Pig” pet costume.

Following a suicide attemp and a subsequent month in a mental institution, Lena returns to her parent´s house, after several years away. Then, she starts an emotional travel with her grandfather with Alzheimer’s disease. ‘Alegre y Olé’, Clara Santolaya´s first film, is a co-production between Peruvians La Soga Producciones and Suena Perú and Spanish Batiak Films.

Another Spanish project seeking for an international co-productor is ‘Nena’ (‘Babe‘) by Gabriel Ochoa. Summer 1987. Estela takes her son, Marc (10 years) and her daughter Empar (6) to spend a few days with her sister Lola and her husband Eduardo. It is the first time that they are away from their parents, who are in the process of separating. Through Marc´s eyes we will discover the bitter love story between his aunt Lola and Elsa, an enigmatic actress who spends the summer in the suburbs.

Egyptian Transit Films presents ‘El Max’, by Amrosh Badr. The lives of seven interrelated characters navigate destitution, social isolation and hopelessness in the coastal town of Elmax as they cope with their threatened disappearing reality. The film deals with the theme of loss and deprivation, given that each character is in pain from something that they are deprived from, something that they deeply yearn for and need. 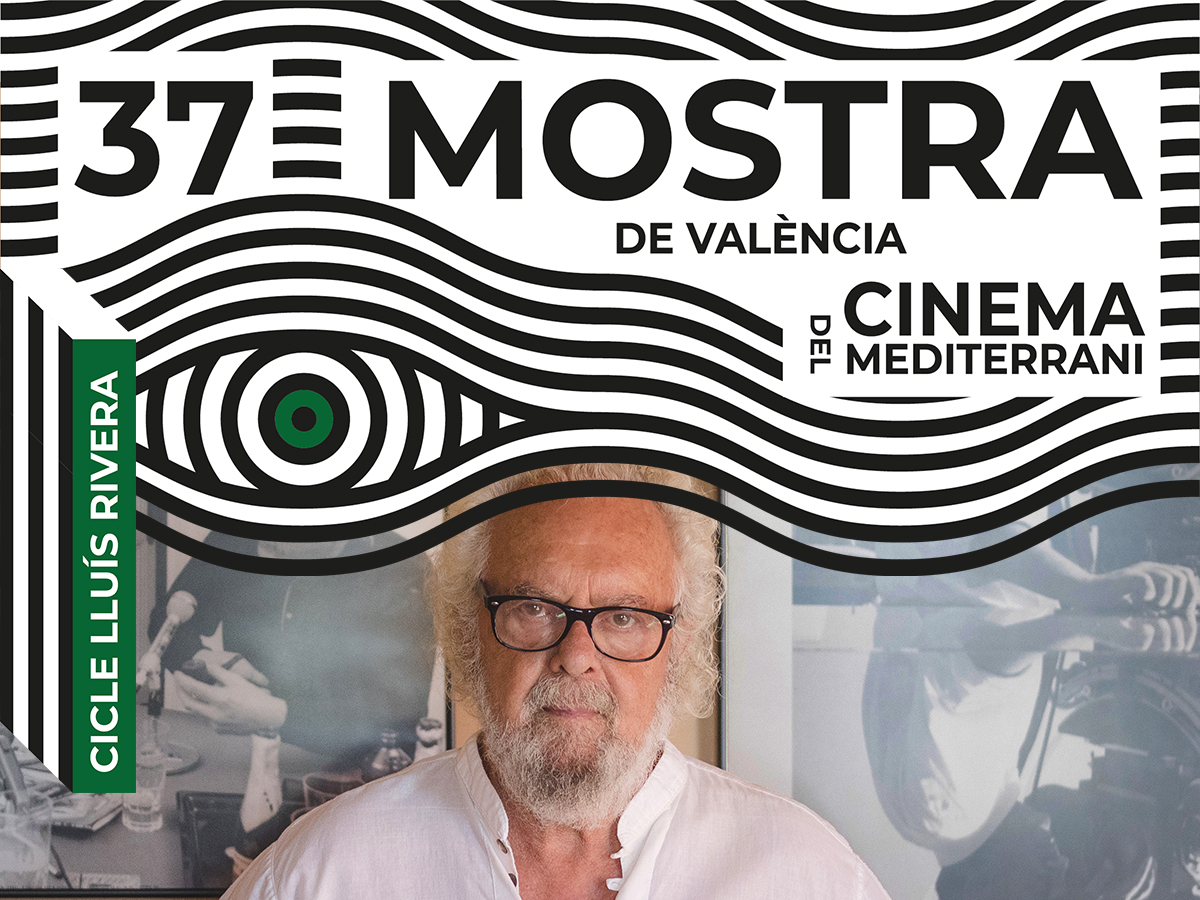 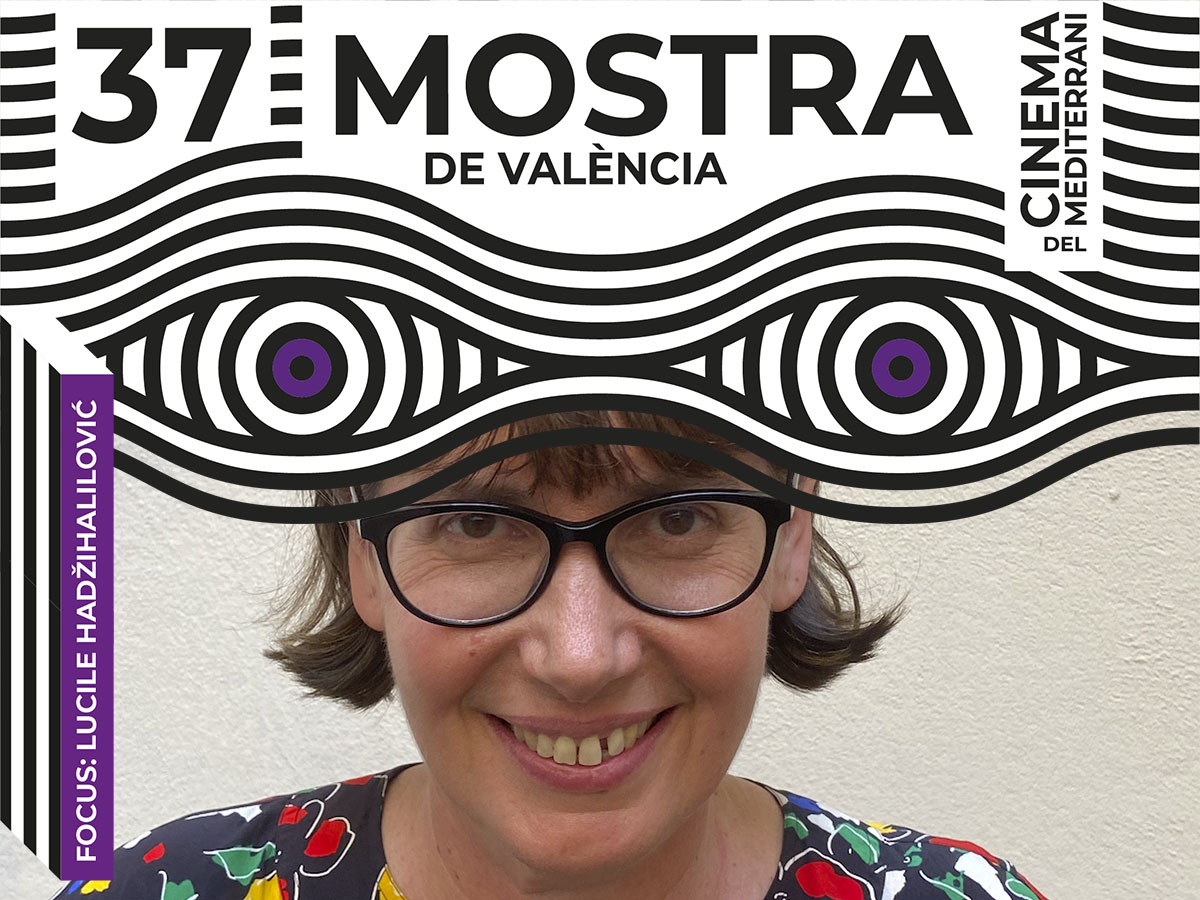